Parental Myths That No Parent Will Tell You About

Here are a few items that every pre-parent or misguided parent should know. Sorry Mom and Dad.

Parents love their children equally
Bottom line, one kid is always going to be better than the others for some unknown, visceral reason. Either because they were the first or have more personality or they are smarter than the others. Parents also like the child that physically resembles them. I’m not saying it is a whole lot of difference in the amount of love, but that deep in the back of their minds, parents all ready have their “Sophie’s Choice” made up. If you are an only child, congrats. If you are adopted, you are screwed.

Parents check in to see how their child is sleeping
Parents “check in” on their kids every so often during nap or night time. As an outsider, you think that it is simply to see how the child is doing and is an act of love. In actuality, it is to see if the kid is dead or not breathing. The relief gained from having a not-dead child is priceless.

Having two kids is twice as hard as having one kid
Completely wrong. Here is the math:
-Having one child is like having one child
-Having two children is like having four children
-Having three kids is like having five kids
-Having four kids is like having two kids.
The complexity going from one kid to two is that you, as a parental team, have shared the responsibility of taking care of one kid. Once you have two, that whole little unwritten sharing contract is out the door. You now must put out 4 times the effort to manage the two kids. Once you have three kids, the ratio starts to go down. Four kids might as well be none. If you have five kids, obviously the other wives can help to take care of all the little darlings.

Scientific studies say that sugar actually does not make your child hyper
Hell yes sugar makes your kid hyper. I don’t care what scientific studies say. Not only does it make them hyper, it makes them pre-hyper. If kids know about the existence of candy, which they do, they will desire it. Because kids only know about eating and crapping, that candy will fill 90% of their reality. And their reality will be jumping up and down and screaming. They want it and that’s it. Once you give it to them, they want more. If you deny it, they will kid bitch and kid bitching sucks.

My child is advanced
Every parent believes that their kid is somehow smarter than other kids and they will share this information with you. Wrong. Your child is just as stupid as the rest. Kids are only as smart as you let them be. I suggest a daily round of brow beatings to drop of heavy load of self doubt on your kid. Self doubters work harder and make more money to take care of you later in life. Unless your little Einstein is reading and writing at age four, go sit down. If they are reading and writing at age four, my kid with low self esteem is going to beat them up.

Having kids ruins your sex life
Ok, you’ve got me on this one. 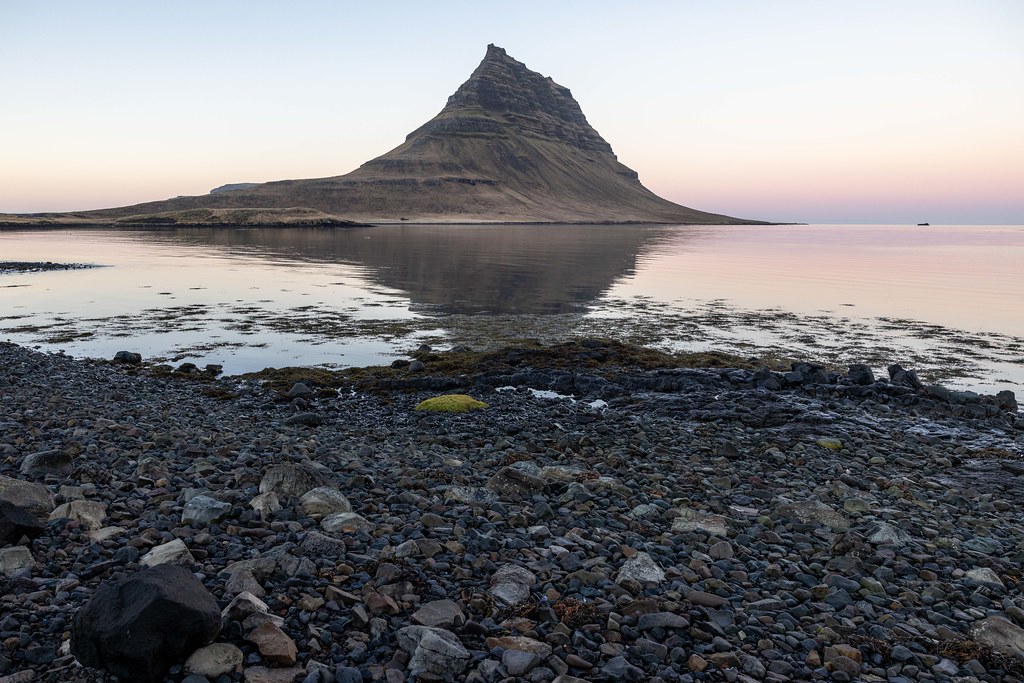 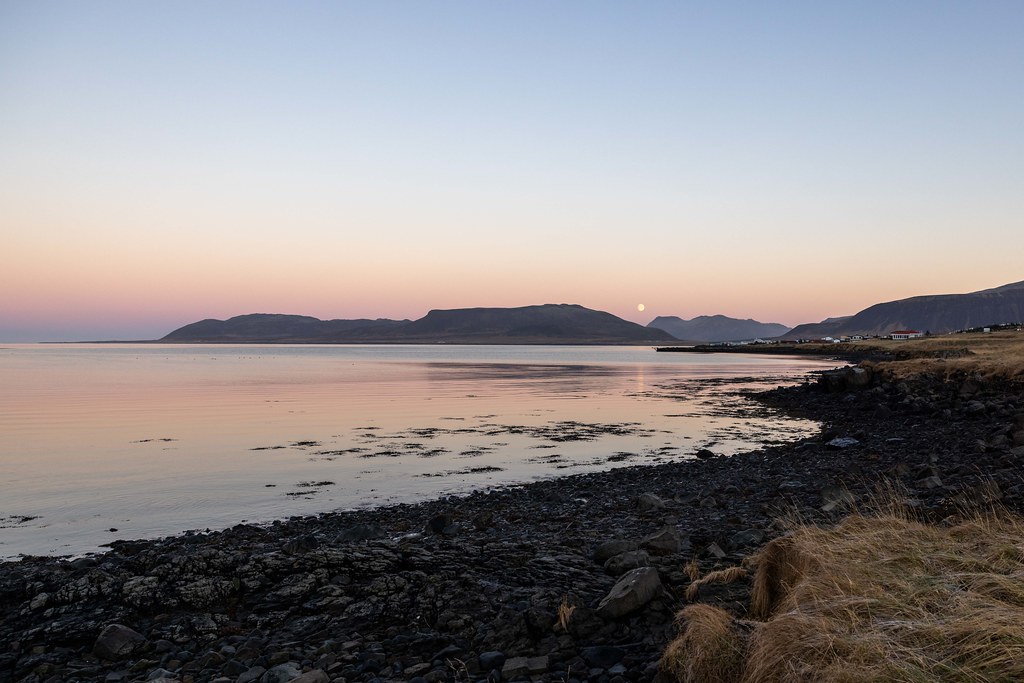 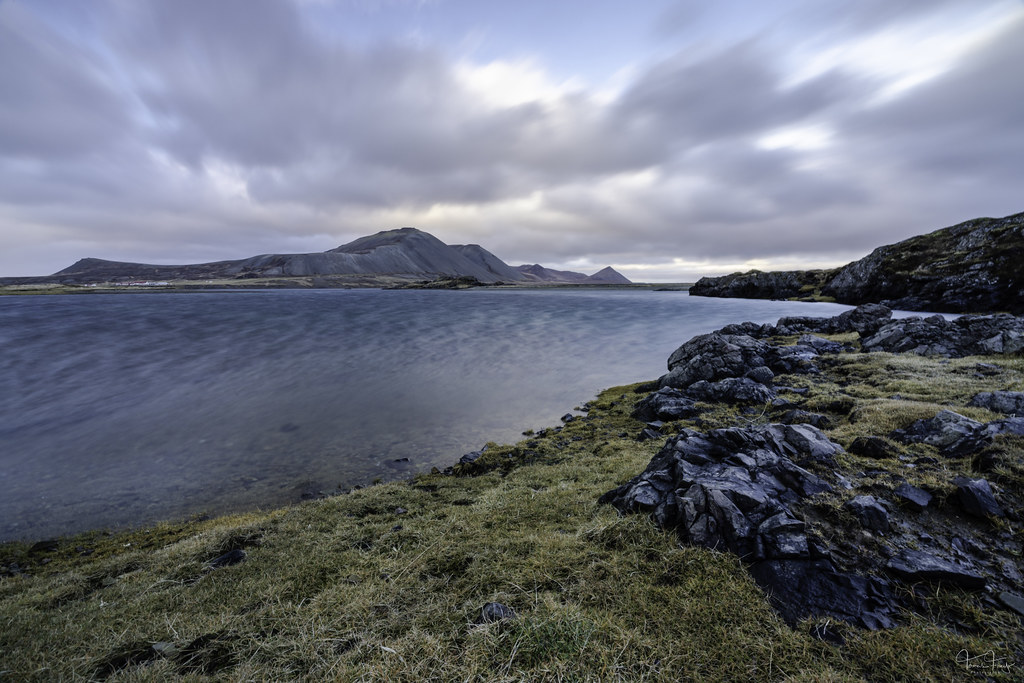 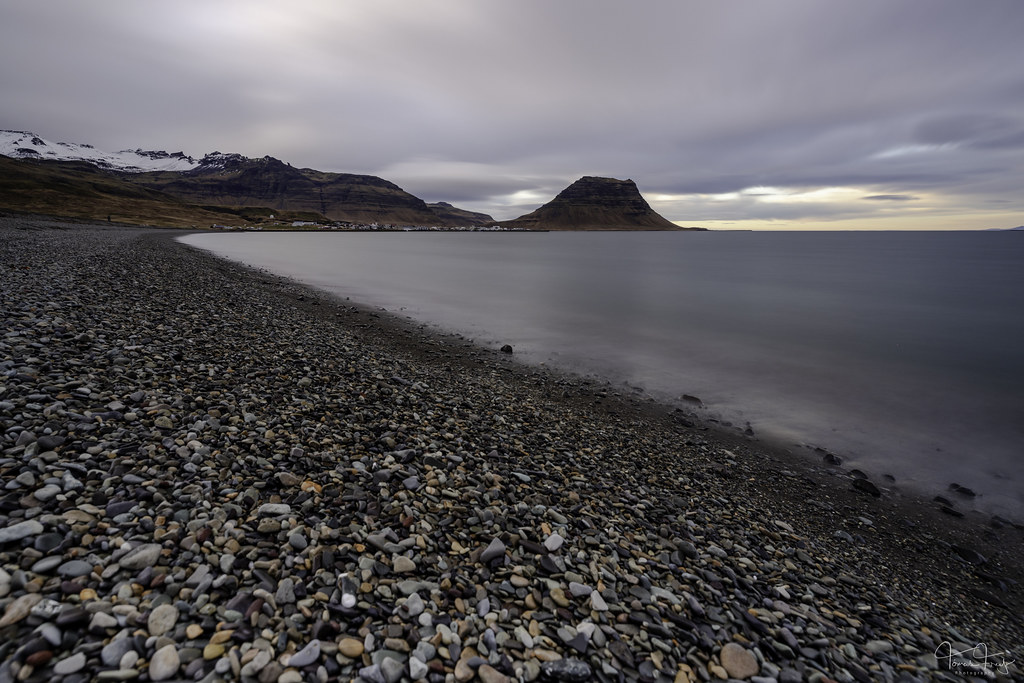