EVERTON TABLE CLOTHS – Suitable for any occasion, but tend to slip down the table after a short while £10.00

EVERTON VIDEOS – All the highlights from the last 20years.
This 10-minute video includes many re runs and is a must for all the fans. £ 9.99

EVERTON BANNERS -Complete with interchangeable slogans e.g.
LEE OUT, ROYLE OUT, SMITH OUT, LET ME OUT etc £15.00

EVERTON BRA -One for the ladies in team colours, comes with little support and no cups. £5.00

OUR LITTLE HERO KEYRING -Complete with a model of Bob Latchford (our little hero) attached £0.50

EVERTON JOKE BOOK -A must for all fans this 1000 page book is full of the best jokes ever told about the club. £25.00

EVERTON CONDOMS -Come in all sizes from little hero to Big Dunc. Ideal for all the pricks in the Bullens road £0.75 for lifetime supply

EVERTON TANKARD -Comes in many styles the most popular being the Kendall model which comes full to the brim with beer £19.99

KEEPER’s GLOVE – A must for fans at the back of the stands or near the corner flags to catch any shots our lads may have at goal. £8.99

EVERTON MINTS -Helps to take away the bitter taste of defeat. £0.20

EVERTON LIPSTICK -Ideal for kissing goodbye -to the premier league (as worn by our players) £0.99 each

BARGAIN BASEMENT Our annual clearance sale of players (some shop soiled) most come free of charge to a good home. They make ideal garden gnomes and door stops.

What’s the difference between Everton an the compass? – The compass has more points.

What do Everton and John Major’s underpants have in common? – They’re both stuck to the bottom of the premier.

What’s the difference between Everton and a tea bag? – A tea bag stays in the cup longer.

A man was sent to Hell for his sins. As he was being taken to his place of eternal torment, he passed a room where a Everton fan was having an intimate conversation with a beautiful young woman. “What a rip-off,” the man muttered. “I have to roast for all eternity, and that mindless moron gets to spend it with a beautiful woman.” Jabbing the man with his pitchfork, the escorting demon snarled, “Who are you to question that woman’s punishment?”

What’s the difference between a Everton fan and a trampoline?
You take off your shoes before you jump on a trampoline.

Q: How can you tell the elephant man is an Everton fan?
A: Because he looks like one

Q: Why is the pitch at Goodison so green?
A: Because they keep putting lots of shit on it.

Q: What’s the difference between an Everton fan and a lemon?
A: One’s yellow, bitter and best twisted, and the other’s a citrus fruit!

Q: Why should Everton fans be buried 100 feet deep?
A: Because deep down, they’re really good people.

Q: What’s the difference between Everton’s squad and a puddle?
A: A puddle has more depth

Q: What’s the difference between an Everton fan and a coconut?
A: One’s thick and hairy, and the other’s a tropical fruit.

Did you here about the Conservative MP who was found dead in an Everton strip ? The police had to dress him up in womans underwear in order to save his family from the embarrassment

Q. Why are Everton supporters banned from Europe ?
A. Because they threw the cannons off the ferry the last time they where there.

Walter Smith was worried that his team were not showing signs of improvement, so he went to Gerard Houllier and asked him the secret of why his side were so good!!!? That’s easy, said Gerard, we practise every day against 11 dustbins. Oh, said Walter, I’ll try that.

Two weeks later, Gerard saw Walter in the street, and asked him whether the plan had worked. Oh no, said Walter, we had to abandon that idea, the Dustbins won 5-0.
Aidan Sherry

Last year, my aged Great Aunt, who is more than a bit senile, gave me an Everton season ticket for Christmas. Not wanting it, I took it down to Goodison Park, and nailed it to the gates. A couple of weeks later, I had a change of heart, and decided that it was stupid to give something as valuable as that to any old stranger, so I went to retreive the prized item. When I returned, however, it was too late.
Some bastard had nicked the nail.

Walter Smith goes into a building society to deposit some money. Whilst there, a robbery takes place, and Walter is knocked unconsious during the struggle. In a few minutes he comes round, but is still very confused.
“What, er, how, er, where am I?” he mumbles.
“Relax. Your in the Nationwide” says a paramedic. Smith replies,
“Bloody Hell! You mean I’ve been asleep all season?”

Top tip for Everton fans: don’t waste money on expensive new kits every season. Simply strap a large inflatable penis to your forehead, and everyone will immediateley know which team you support.

There was this 22-year old secretary girl from Merseyside was vacationing in Tampa. However, as she walked along the beach eyeing the big-bosomed girls walking arm-in-arm with their boyfriends, she became distraught, for she had a rather insignificant pair of jugs. Suddenly, she spied a murky old bottle that had washed up on the beach, and for want of alternative amusement, picked it up. Poof! Out emerged a genie, complete with flowing oriental robes who immediately offered to grant her any two wishes that she desired. “Then, give me two of the biggest tits in the whole, wide world”, she moaned. Poof!! Poof!! Immediately there emerged before her eyes, Francis Jeffers and Duncan Ferguson! 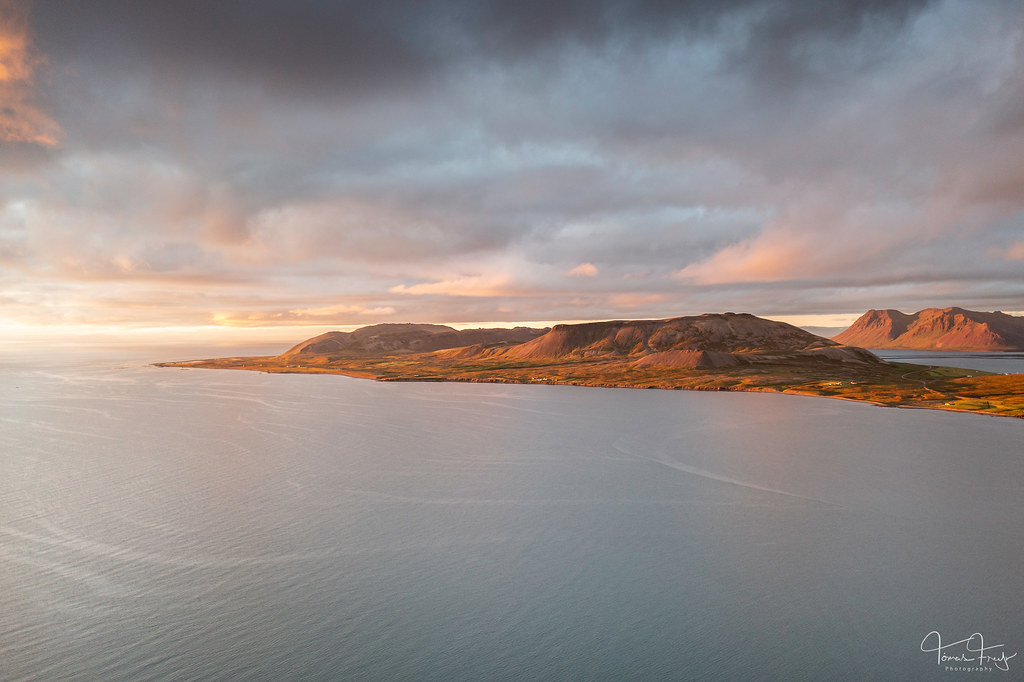 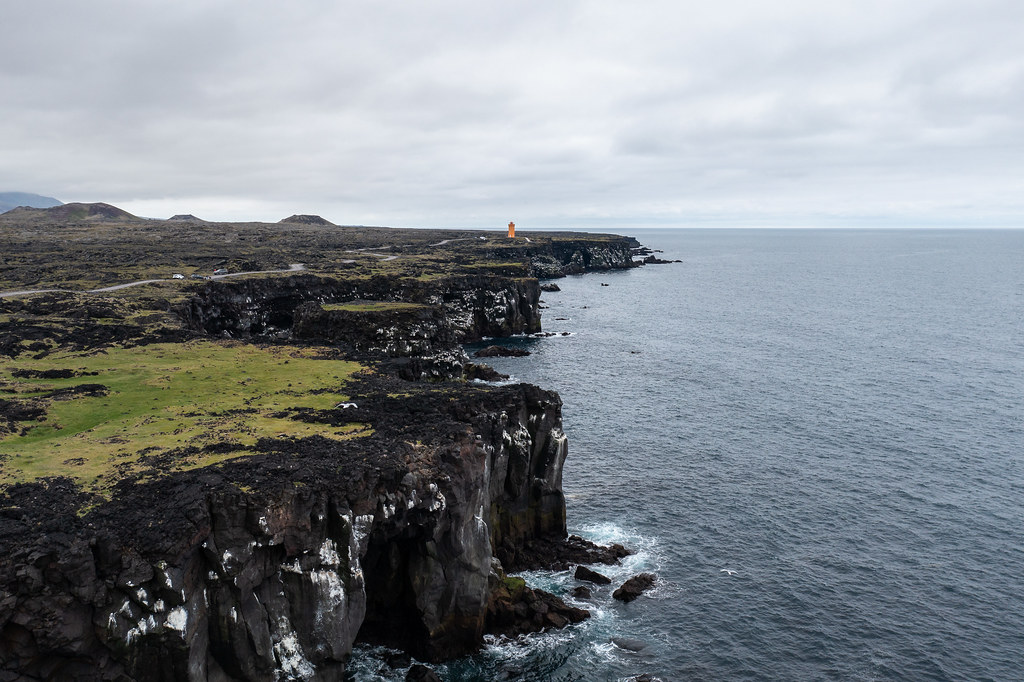 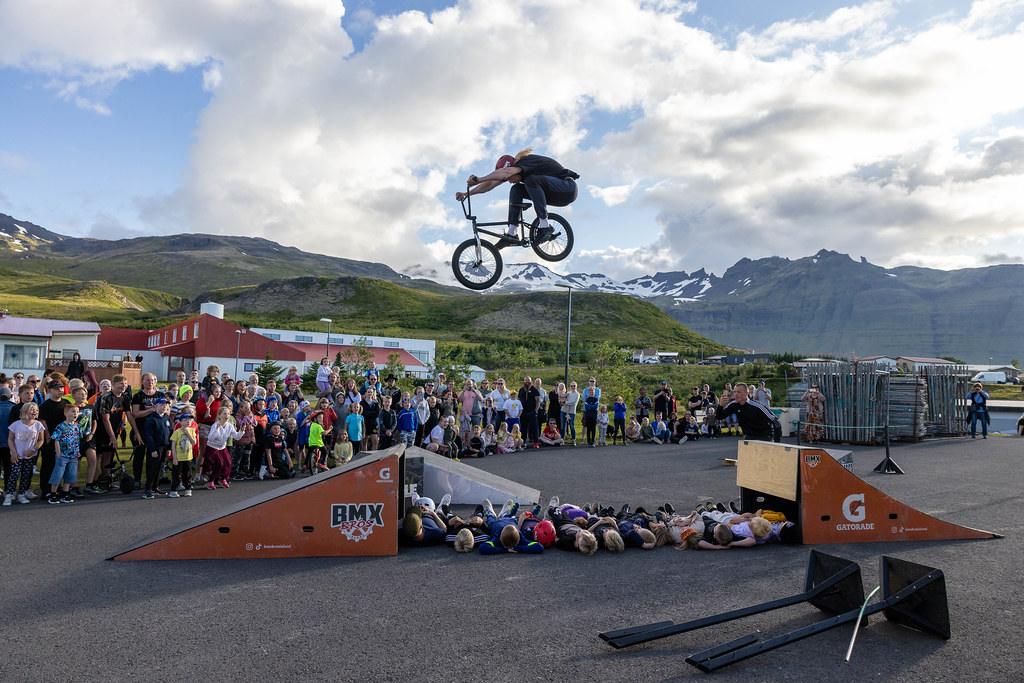 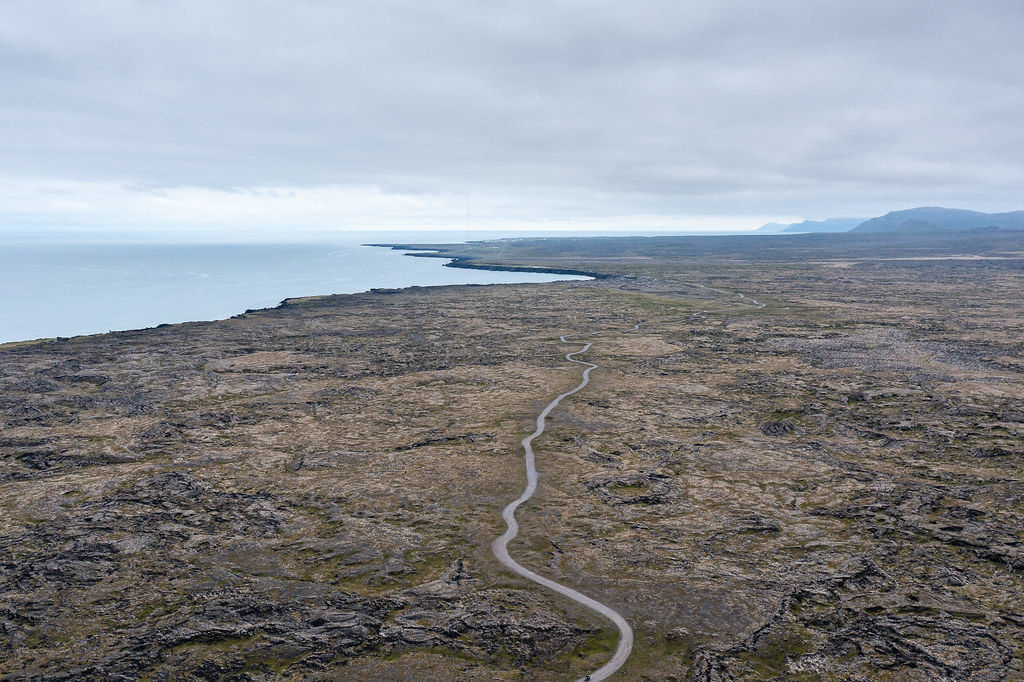 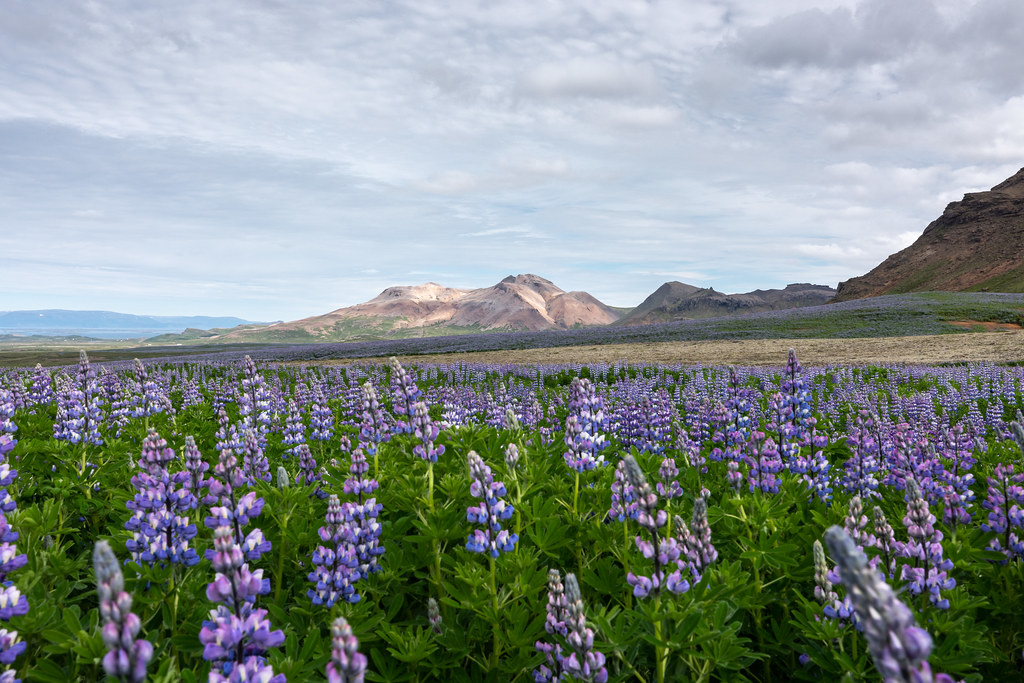